The School of Art, Architecture and Design 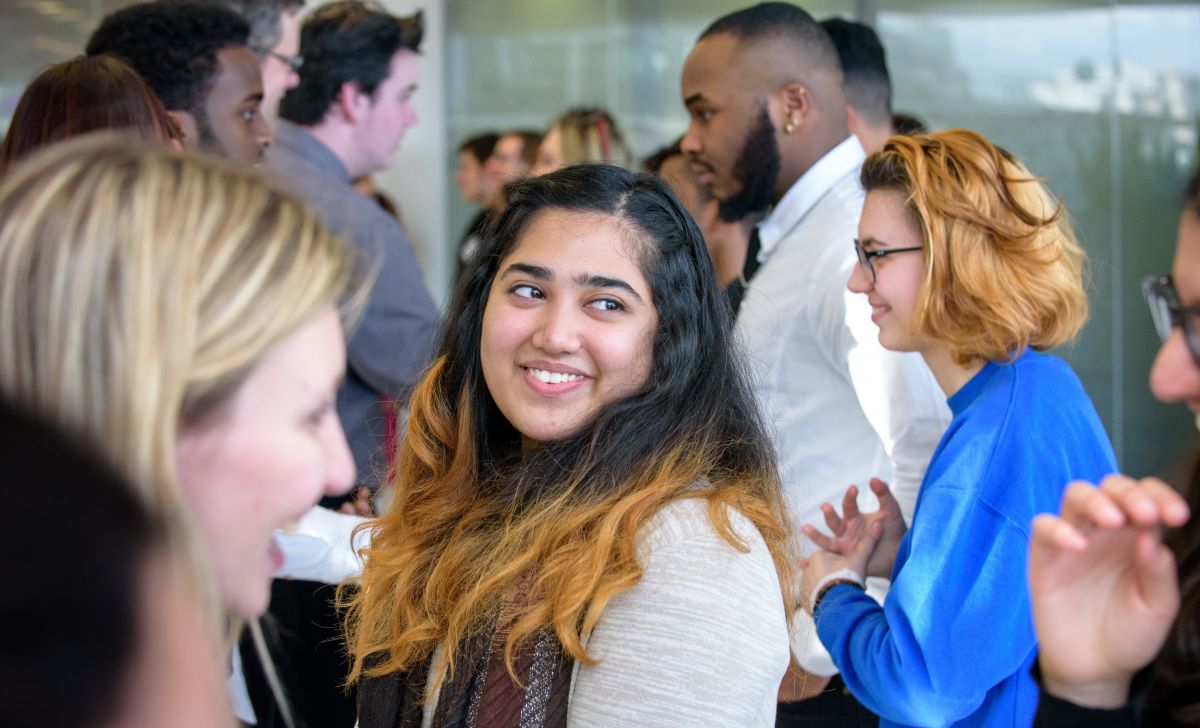 The School of Art, Architecture and Design at London Metropolitan University (formerly ‘The Cass’) is internationally recognised for its high quality teaching, excellent facilities and unique interdisciplinary opportunities.

The School's many specialist facilities include extensive studio spaces, wood, metal and ceramics workshops, recording studios, editing suites and photographic darkrooms. It hosts public exhibitions, performances and lectures throughout the year and collaborates with businesses, schools, local authorities and organisations to develop projects throughout London.

Our formal partnership with the School dates back to the turn of the 20th Century, when we established two technical institutes in Aldgate and Hackney respectively. The then-named Sir John Cass Technical Institute opened in our building in Aldgate in 1902. This went on to become the Sir John Cass College of Arts and Science in 1950, and 20 years later the City of London Polytechnic. In 1992 this became London Guildhall University before merging with the University of North London to form London Metropolitan University in 2002.

The University is named in our charitable Scheme, and we have supported a number of excellent projects there over the years.

In 2015 we awarded a grant of £2.5million to further London Met’s work in widening participation. As one of the most diverse universities in the UK it has a long history of bringing students from all backgrounds into education. In 2018 it was the top university in England for social inclusion with 96% of its students coming from at least one underrepresented group and a large proportion coming from our target boroughs.

The funding enabled the establishment of a dedicated outreach team to support the work of the widening participation team. A key outcome of the programme was the Peer Assisted Student Success (PASS) scheme for first year students. Integrated as part of each undergraduate course, PASS provides peer-facilitated group sessions and mentoring to boost academic attainment and ultimately support students to succeed in their studies.

The outreach team now runs a Partners in Education scheme with local schools and colleges and continues to deliver inclusive programmes reaching the widest audience of learners. 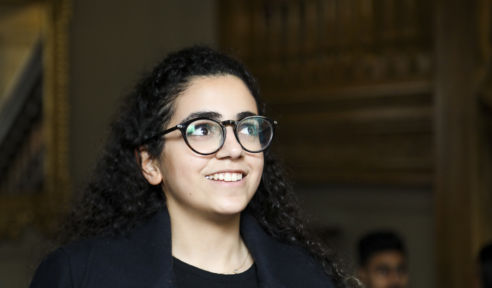 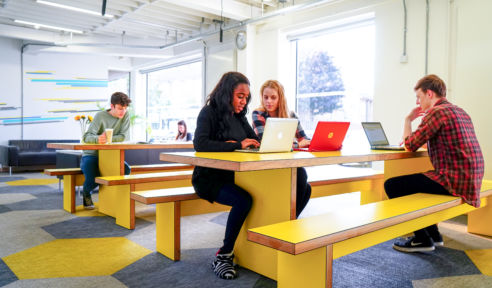 Well Street Hall is one of the most affordable student accommodation providers in London.