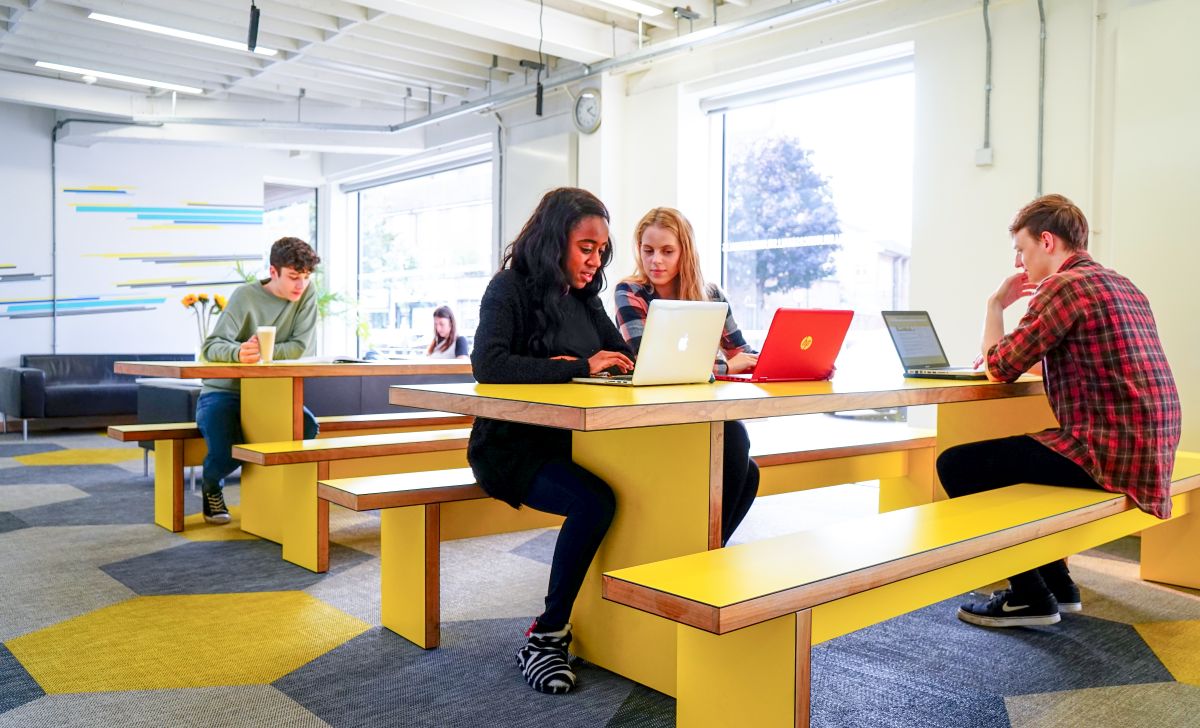 Well Street Hall (formerly Cass & Claredale Halls of Residence) is one of the most affordable student accommodation providers in London.

In 1982, we provided a number of grants and a loan on favourable terms, as well as granting a peppercorn lease for a period of one hundred years to create the Well Street Hall (formerly the Sir John Cass Halls of Residence) in Hackney, which opened in 2013.

Consisting of 132 bedrooms arranged over three floors and an on-site, 24-hour pastoral care team, it offers some of the most affordable student accommodation in London.

It is within a four-mile radius of a number of Universities including Queen Mary University of London, London Metropolitan University, City University, the London School of Economics and King’s College London.