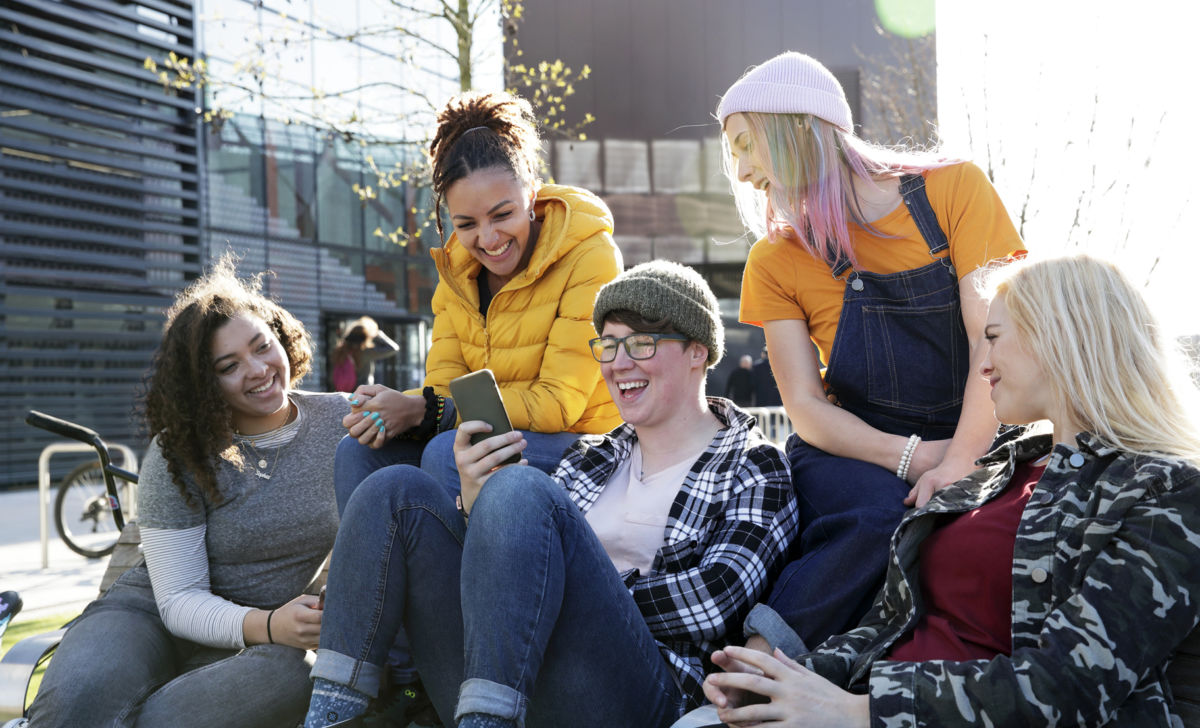 We've been here for young Londoners since 1748

The Portal Trust has its origins in a bequest from the politician and businessman Sir John Cass (1661-1718).

We begun in 1748 as Sir John Cass’s Foundation, and since then we’ve been at the forefront of providing educational opportunities for young people in London – especially those facing disadvantage of any sort.

Along the way we’ve become the trustee for two schools, created and supported two Technical Institutes, a Nautical College and an affordable student Hall of Residence. We've also provided major grants to set up new departments and widen access at several of London's universities.

In recent years we’ve expanded and developed our grantmaking programme, which has supported hundreds of organisations and individuals, from across the diverse communities that make up Inner London.

Alongside his philanthropy, Sir John Cass had close connections with the Transatlantic Slave Trade.

While his investments in the Royal African Company were not the main source of Cass’s wealth, it’s clear he did profit from his involvement and took an active role in managing the Company.

In recent years our awareness of this aspect of Cass’s life has grown, and we’ve sought to be as open as possible about it. In January 2020, we commissioned specialist academic research into Cass’s involvement in the slave trade, which we published in full in 2021.

In June 2020, taking our lead from the global Black Lives Matter movement, the Governors and staff of Sir John Cass’s Foundation agreed unanimously that we should change our name. In doing so, we recognised that continuing to celebrate Sir John Cass for so many years had been wrong.

In April 2021, after a careful process which included consultation with the organisations, communities and individuals we support, we relaunched under our new name, The Portal Trust. 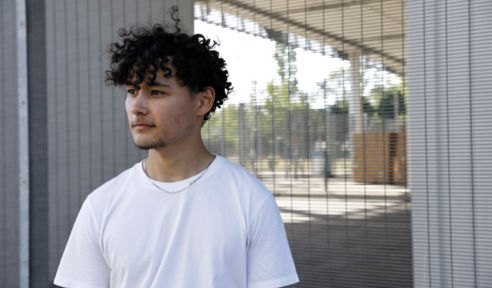 We believe every young person should have a fair opportunity to find and fulfil their potential. 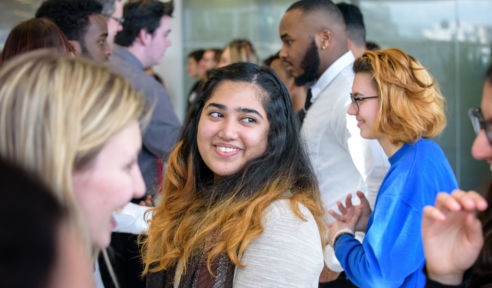 We provide grants to charities and educational establishments working to enhance the education of children and young people in London. Explore our recently awarded grants.